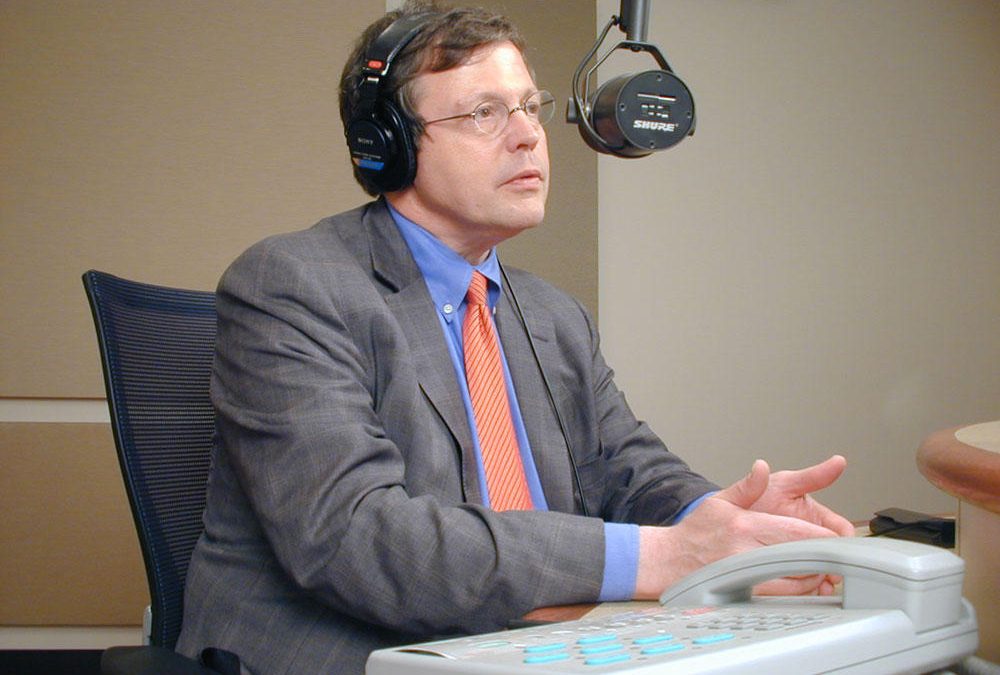 In response to your column of January 16, 2002, a little more precision of analysis is required. In discussing Enron you claim that this is bipartisan mess because Enron officials lavished money on both Democrats and Republicans. Besides the fact that much more money was given to Republicans, you fail to note that the reason for the bribes is fundamentally different. Money given to the Democrats is used to corrupt them, to get them to deviate from their party program. By contrast, money given to Republicans is to implement their party program, which also explains why so much more is given to the Republicans.

Kenneth Ley, the President of Enron, was and probably still is a major proponent of deregulation and opponent of any governmental function that does not involve war/defense. That pretty well summarizes the Republican Party platform except when it comes to governmental repression of the right to choose, civil rights, and the rights of the criminally accused.

Then the column states, “this doesn’t mean that business, by definition, is bad.” Enron proves — if it proves nothing else — that all unregulated business is bad. Kenneth Ley took the ideological position that the market could solve all problems, that it would reduce prices, improve service and regulate itself. He was wrong on all counts. The column states that Enron and Republicans and George Bush II not only were in bed together but they also got the sheets sticky. That is true but then to deny that what happened is a direct refutation of that philosophy is not only naïve, but more importantly is wrong.

When we look at the contributions to the Democrats, it again proves the invalidity of Republican philosophy. Money accumulated by big business is used to corrupt the democratic process, to insure that Democrats violate their own party program, to insure that they will not speak for the people who voted for them. This is not simply a bipartisan mess; it’s proof that the market economy, left unregulated, leads to corruption and undemocratic representation.

This is not simply the result of a few bad eggs in an essentially “good” system. It is the inevitable result of leaving the market economy to its own devices. Apparently, you are willing to sacrifice the free exchange of ideas, the right to vote for individuals without corruption, and allow thousands of individual workers to lose their pensions and livelihoods for the “creative creation of products”. If that is your position then be honest enough to say so. Intellectual integrity demands no less.